Join us Sundays at 10AM in-person and online 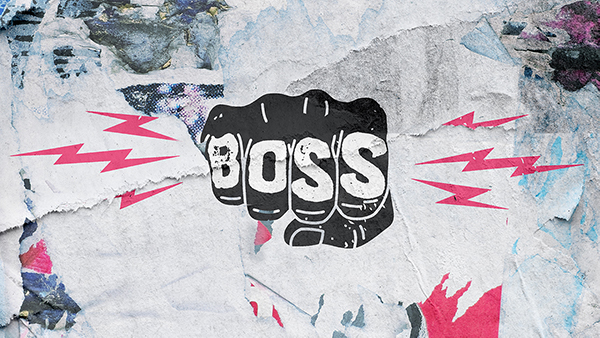 A long time ago, I lost track of the number of times I struggled with an authority figure. Something deep inside me (and, I think, deep inside all of us) has a tendency to rebel.

To stick it to the man.

That struggle has been around since the dawn of time, too. In the earliest stories in the Bible, and in world history, people are drawn to go their own way. To ignore the rules, to look out for number one, whatever the consequences.

Fast forward to today, and we're sitting in just about the same place.

Raise your hand if you’ve ever wanted to scream, “You’re not the boss of me!” (You can also raise your hand if you have, in fact, actually screamed it.) Especially during the teenage years, we tend to push back on the people, places, and things that control and hold authority over us. But here’s the catch: whether we admit it or not, we’ve all given someone (or something) control of our lives. During the month of September, our students will be challenged to consider who, or what, they’ve allowed to be their boss. Because whether it’s the god of me, the god of stuff, the god of worry, or the god of obsession, we all know what it’s like to have an authority problem.