Please Note: We are now gathering for in-person worship service and Kids Ministry at 9:00am. Make your reservations here, seating is limited. We will continue to offer online services at both 9:00 and 10:35am at https://wccstl.online.church.

How To Get Your Teenager Talking 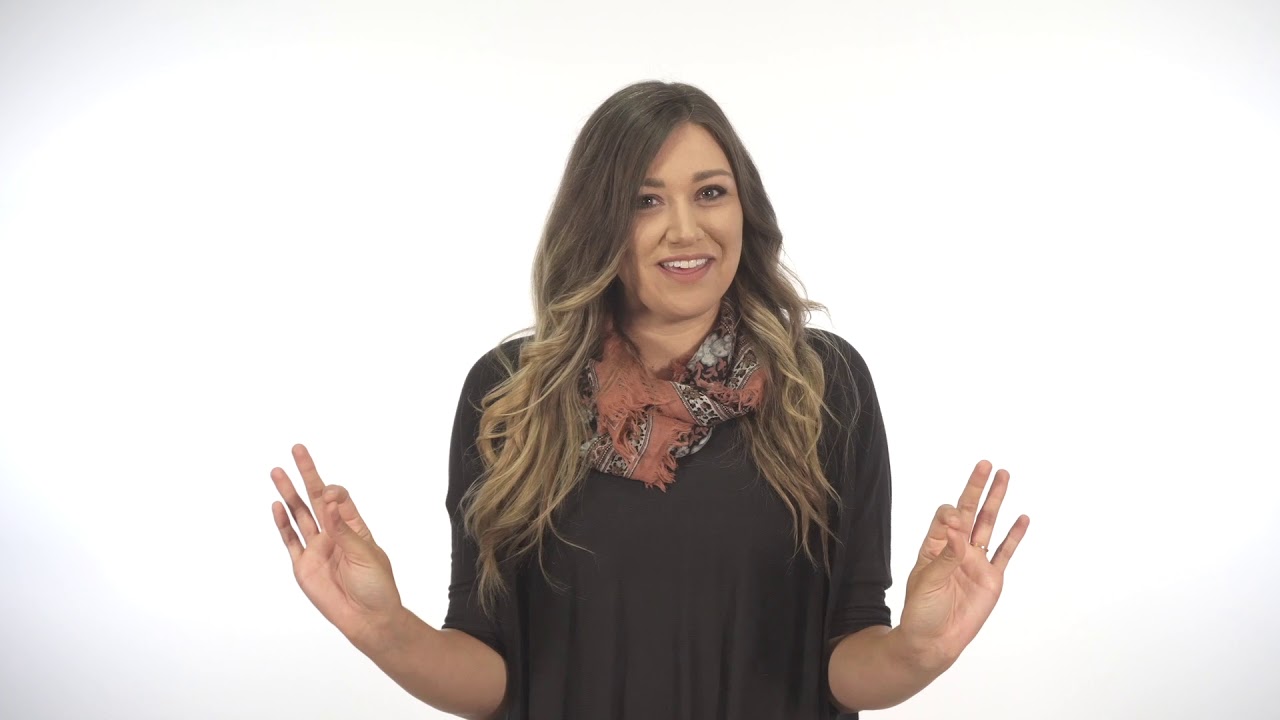 Have you ever struggled to have a conversation with your teenager?

That was probably a stupid question. Of course you’ve struggled to have a conversation with your teenager. Teenagers aren’t exactly known for their ability to hold a conversation with their parents. Depending on the day, a question as simple as, “How are you?” might be met with a grunt, an eye roll, a single syllable, an angry outburst, or (on a very special day) maybe an actual conversation.

But for those not-so-special days, let me tell you a little trick that journalists and public speakers use to get people talking. It’s an ancient secret that has been passed down throughout generations, so listen closely or you’ll miss it.

You ready for it?

Closer. Okay, here it goes: the trick to getting people to talk is... to say nothing.

Okay, maybe this doesn’t seem right. Maybe you’re thinking, “Well if I don’t say something, no one would ever say anything!” Let me explain.

You see, journalists know that, when they’re interviewing someone, they need to pause: once, after they ask the question, then again after the interviewee answers. These pauses give them time not only to respond but then to expand.

Most people can’t stand awkward silences, so they tend to fill the silence with more words—and those second-round words are usually the good stuff.

So to get your kid talking, ask an open-ended question—one that doesn’t require a yes or no answer—and then wait.

And wait some more.

Don’t rush them by interrupting or quickly asking a billion follow-up questions.

And if it doesn’t work at first, keep trying. Then try again.

Your willingness to listen, even when your kid isn’t talking, will build trust between you and that teenager you love so much.